Super capacitor, lead-acid UPS system and diesel generator set are all options for backup power supply in solar thermal power station. Compared with the other two centralized power supply approach, super capacitor has its unique advantage, by being installed on each of the heliostat in the mirror field and using the electricity generated by the grid to charge itself, when fully charged, super capacitor will remain in a charged state for time of need. This kind of distributed backup power supply system can discharge immediately when power failure occurs and will quickly drive the heliostat to a level and safe position in a few seconds. Since these super capacitors are of small capacity and in a large number and independent with one another, the probability for all of them to fail at the same time is very small, so it is very unlikely to cause large-scale power failure and can be a more reliable choice for backup power supply.

Investment Cost is the Same as Battery But Free of Maintenance

In the middle of October, CSPPLAZA members conducted a field visit to SPS, delegates from Automation Equipment Corp., Electric Power Engineering Company and Electric Power Investment Management Company etc. listened to the introduction by Samuel.Xie, overseas Sales Director of SPS: Take a tower solar thermal power station with 50MW installed capacity and equipped with a 20 square meters heliostat as an example. Each of the heliostat needs to install a  super capacitor module composed of 6 to 9 cells in serial connection, which requires an investment of about 7 million RMB, almost the same as the cost of lead-acid battery UPS system; and the service life for a distributed backup power system equipped with super capacitors is 15 years, far more than the service life of lead-acid battery; moreover, as the super capacitor module employs a completely sealed structure, so there is no volatilization of water or other liquid, and no maintenance is needed during the whole life cycle of the module, which means maintenance cost is zero. 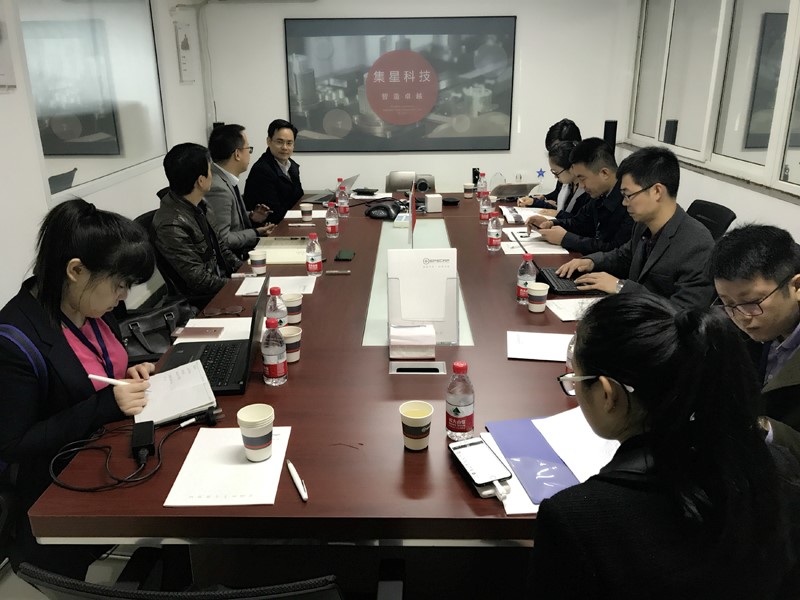 Compared with lead-acid battery UPS system, super capacitor has the advantages of low temperature adaptability, long service life and free of maintenance. In general, the life cycle for super capacitor could be up to 1 million times and be in service for more than 15 years in normal application. It can also work at extremely low temperature of -40℃without any auxiliary electric heat tracing, and the change rate of capacity can be controlled to less than 5% under the temperature range between -40℃~65℃. Besides, as super capacitors using activated carbon for electrode, aluminum metal and biodegradable organic for electrolyte, it is very friendly to the environment. 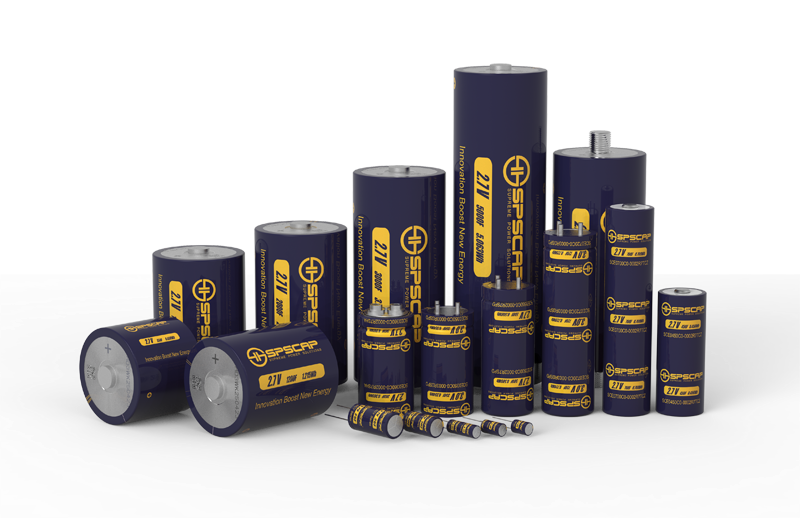 According to Samuel.Xie, at current stage, super capacitor has not seen large-scale applications in domestic solar thermal power industry. It is mainly due to the fact that solar thermal power generation in China is still at a starting stage, and there is not enough domestic cases to prove its feasibility, which makes the domestic users incline to choose traditional lead-acid battery UPS system or diesel generating set as backup power supply. But he is optimistic of the future development of solar thermal industry and of the prospect application of super capacitor in this field. He said super capacitor sector had   experienced a similar situation when it had just entered into the wind power industry, but gradually it is well-recognized by its unique advantages. And he is also very confident about the development of Chinese solar thermal market in the near future as well as improved application of super capacitor in this field.

Supercapacitor is a new type of energy storage device between capacitor and battery, it has the features fast charging and discharging and ability to store electric energy, and during the energy storage process, no chemical reaction occurs, which is the fundamental difference with battery. Battery has higher power density than super capacitor, so battery can store more energy than super capacitor with the same volume, however super capacitor enjoys better power characteristics than battery, so it can realize fast charge and discharge in huge current, and is suitable for the application of backup power supply in electric power systems such as wind power and solar thermal power.

CSPPLAZ is engaged in power generation of solar thermal power and utilization of solar power, tries to create an public exchange platform with professional expertise, to promote the communication and cooperation of businesses on different sectors of the solar thermal power industry chain, to enhance communication and coordination of domestic and foreign players in terms of industry information and technology, and to support the formulation of related policies for the industry.